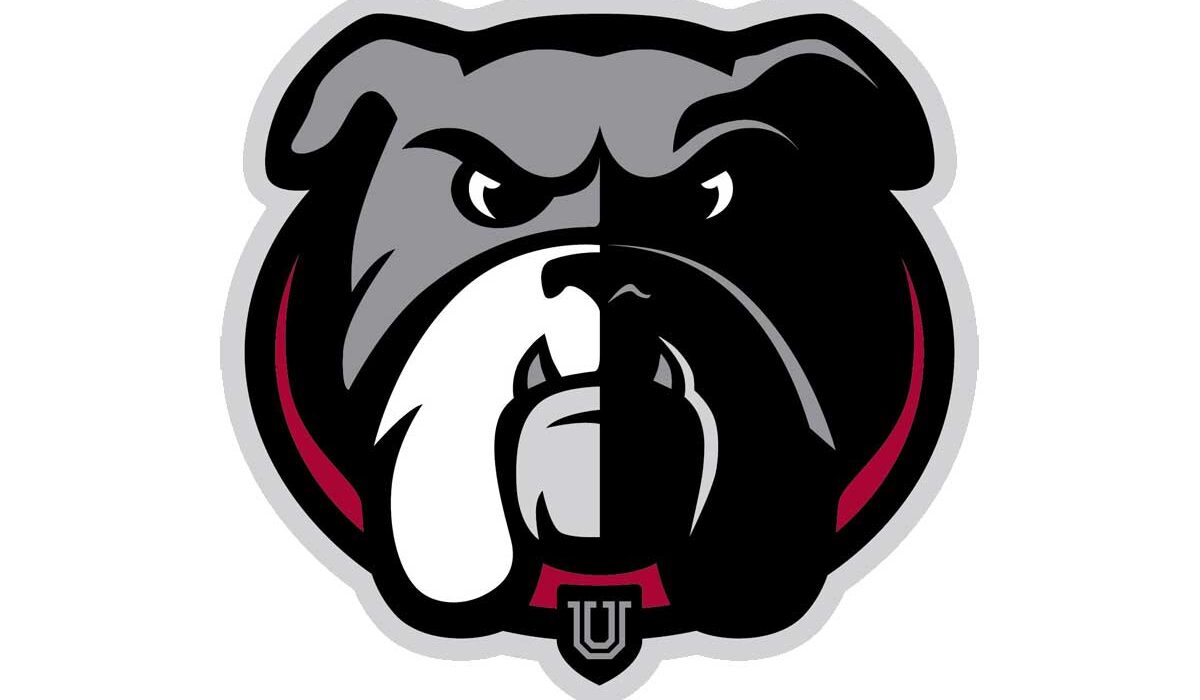 JACKSON – The Union University women’s basketball team posted an 82-70 win against the Lady Buc’s Friday night. Union improved to 2-0 overall and 2-0 in the Gulf South Conference – West Division. Christian Brothers dropped to 0-2 on the season and 0-2 in league play.

Tonight’s game was a tightly contested matchup. Union scoring 37 points in the first, and then 45 points in the second half. Union was down 39-37 at the half, but after an offensive outburst from the Lady Bulldogs in the second half, they came out on top with a 82-70 victory over the Lady Buc’s. Union scored points from all over the floor, scoring 18 in the paint, 15 off of turnovers, 15 on fast breaks, and 14 off the bench.

Union had six players with double-digit points. Contributing 16 points to the efforts was Sadie Knee. Both Emily Beard and Leah Cauble added 14 points. Shanique Lucas scored 13 points, and both Jalencia Williams and Jordan Little scored 11 points. With her 11-point performance, Williams earned a double-double with 12 rebounds that also led the team in that category. The Lady Bulldogs shot 43 percent from the field, 42 percent (14-33) from 3-point range, and 78 percent (18-23) from the free throw line.

Up next for Union will be a road opener for the Lady Bulldogs. They will be traveling to Huntsville, Alabama to take on the Chargers of the University of Alabama in Huntsville. The Lady Bulldogs will play on Friday and Saturday with two GSC West matchups. The first game is set for Friday, December 18 at 6 p.m., and Saturday, Dec. 19 at 3 p.m.