Vols still in the hunt for a bowl bid 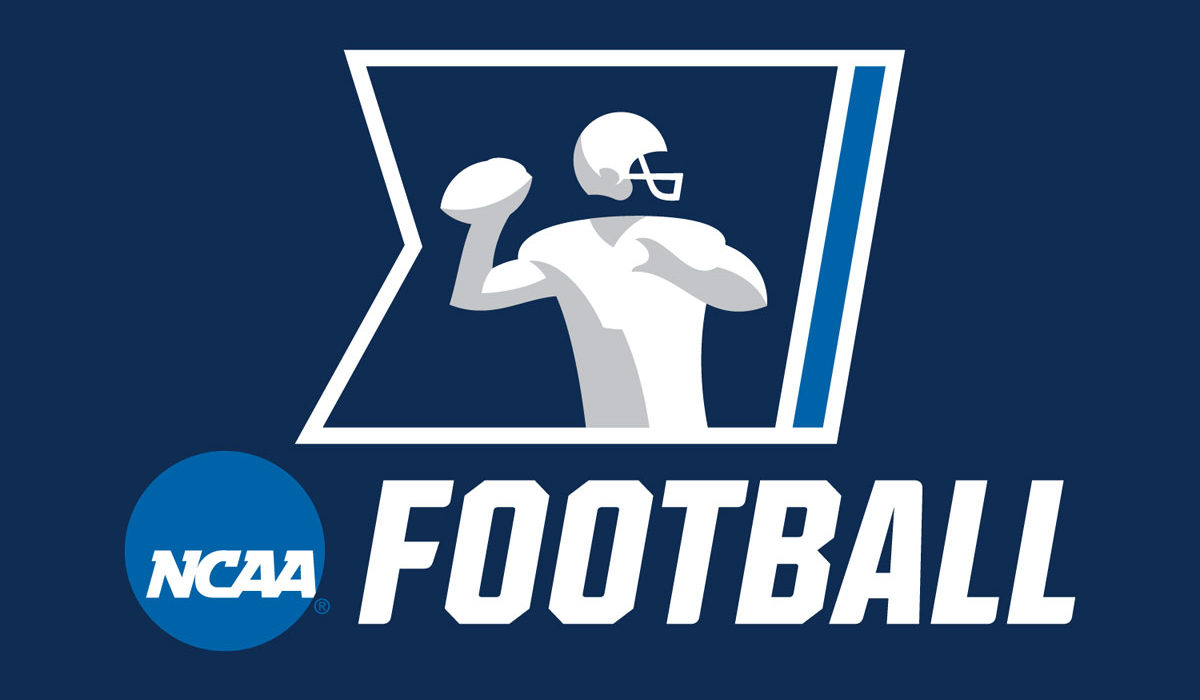 KNOXVILLE – The possibility of a bowl game is still in play of Tennessee as the Vols took care of business at home against UAB.

UT scored the first 30 points, leading 30-0 through the first three quarters, and beat the Blazers, 30-7. Tennessee is now 4-5 on the season.

The Vol defense did its job, picking off UAB quarterback Tyler Johnson III three times in the first half. His counterpart Jarrett Guarantano managed the Volunteer offense to the tune of 13-of-21 passing for 147 yards with one touchdown and one interception.

The Vols have three games remaining, of which they need to win at least two. Tennessee travels to Kentucky this weekend and to Missouri two weeks following before closing the season at home against Vandy on Nov. 30.