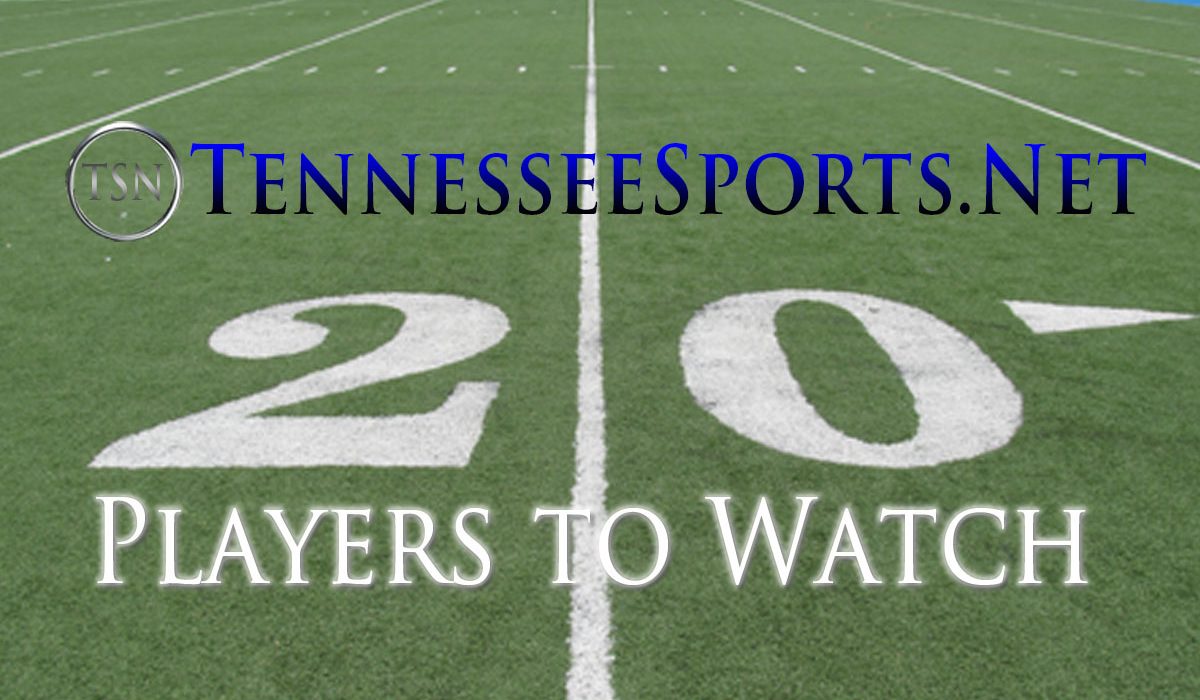 The football season will look a little different in 2020, but there will be plenty of great talent on the field. Here are some of the players to watch who will be competing at small colleges in Tennessee.

Tony Bennett, Cumberland, DB, Sr.
The Phoenix lose a lot of production from last season on both sides of the ball. A leader who is coming back is Bennett, who is the second-leading returnee in tackles. Bennett can also stretch the field, logging 4.0 tackles-for-loss while also grabbing two interceptions.

Jacob Bunch, Maryville, RB, Jr.
Bunch was a 1,000-yard rusher in 2019 and did so in 10 games, realistically only nine (he had only one carry in the finale). Six times last season, he broke the 100-yard barrier in a game and he ran in a school record four touchdowns against LaGrange. If Bunch has a full season in 2020, he has the potential for more, but will also have to run behind what will basically be a whole new O-line.

Anthony Evelyn, Lane, WR, Jr.
Evelyn put together another great year on offense and special teams in 2019. He led the SIAC in kickoff return yards (658) and return average (36.6). He also led the league in receptions (59) and receiving yards (844) and had seven touchdowns. A First-Team All-SIAC player as a receiver and returner, Evelyn is definitely someone to want to keep your eyes on as a fan and for opposing defenses, it’s a must.

Jacob Griffin, Bethel, LB, Sr.
Griffin upped his game in 2019. He finished third in the Mid-South in tackles (126) and tackles per game (11.5), and had eight outings with double-digit performances in tackles. Griffin also had 8.5 tackles-for-loss, 3.0 sacks, an interception, and forced two fumbles, recovering one.

Ivan Hogans, Tusculum, LB, Sr.
Hogans had an All-SAC year last year, leading his team in tackles (85) and had eight tackles-for-loss, a category in which he ranks sixth all-time in program history.

Connor Mitchell, Rhodes, DB, Jr.
The Lynx need to have more production from their offense, but are bringing back some effective help on defense, like Connor Mitchell. Mitchell was second on the team in tackles in 2019 with 64. He also had a pair of pass breakups, forced a fumble and pulled down an interception.

Rondrow Peebles, Carson-Newman, LB, Sr.
The Eagles are looking to start another decade of dominance in the state and have some great talent with which to do it. This includes All-American Peebles, who had 96 tackles on the season, 18 tackles-for-loss and nine sacks – all numbers which led the Eagles and which were second in the SAC. Peebles also had a pick and a forced fumble in 2019.

Wesley Porter, Sewanee, DB, Sr.
Porter can make lots of things happen. He was third on the team in tackles (68) and led in solo tackles (49). Porter also had four interceptions last year – running one back for a score – forced two fumbles and blocked a kick.