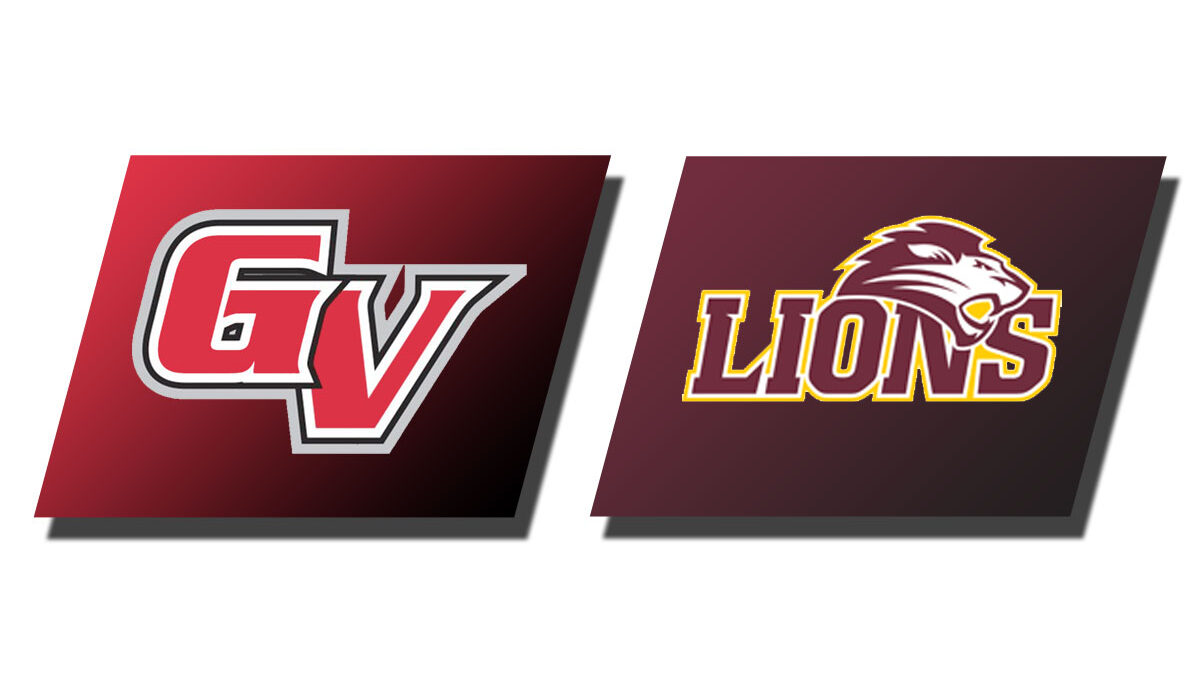 COLUMBUS, Ga. – After claiming victory early in the day, the Freed-Hardeman University Lady Lions played in the final contest of a six-game Saturday, making up for lost games on Thursday. FHU took their time to get rolling, but a three-run fifth inning pushed the Lady Lions to a 4-2 win over Grand View (Iowa) University.

Freed-Hardeman (54-5) traded scoreless innings with the Vikings through the first three frames. FHU hurler Brittany Adair (19-1) started the game by hitting a GVU batter before walking the second runner after a sacrifice bunt. Adair made the needed adjustment to sit the final two batters down on strikes to strand both runners.

Grand View (46-12) started well in the circle, striking out half of the first six Lady Lion batters they saw. The Vikings plated two unearned runs in the bottom of the fourth inning after a throwing error extended the inning to allow a two-run single from the GVU shortstop.

Then FHU’s bats came to life in a major way. Annalise Jarnagin led off the top of the fourth frame with a triple to deep right field. Anna Kate Norton joined the party with a double to right field to plate Jarnagin. After Brittan Jarrell drew the fourth Lady Lion walk of the night, Kennedy Harris ducked under a tag attempt to load the bases. Catherine Crabb reached on a fielder’s choice that erased Norton and then it was Sophie Dunavant’s opposite-field single to score both Jarrell and Harris to vault the Lady Lions to a 3-2 lead.

Adair would then sit down the next six batters in order, with Cassie Hayes’ sacrifice fly driving home Harris to give the girls in maroon the insurance run to wrap up the 4-2 victory.

The Mid-South Conference Pitcher of the Year shook off Friday’s loss with a two-hit performance which saw the junior strike out eight Vikings.

Freed-Hardeman spread out their hits over five batters, with Dunavant, Harris, Hayes, Jarnagin, and Norton all tallying base knocks.

The Lady Lions will recuperate on Sunday before returning to action in another elimination game against the No. 5 Science & Arts (Okla.) Drovers. First pitch from Columbus is set for Monday, May 30, at 3:00 p.m. CDT.