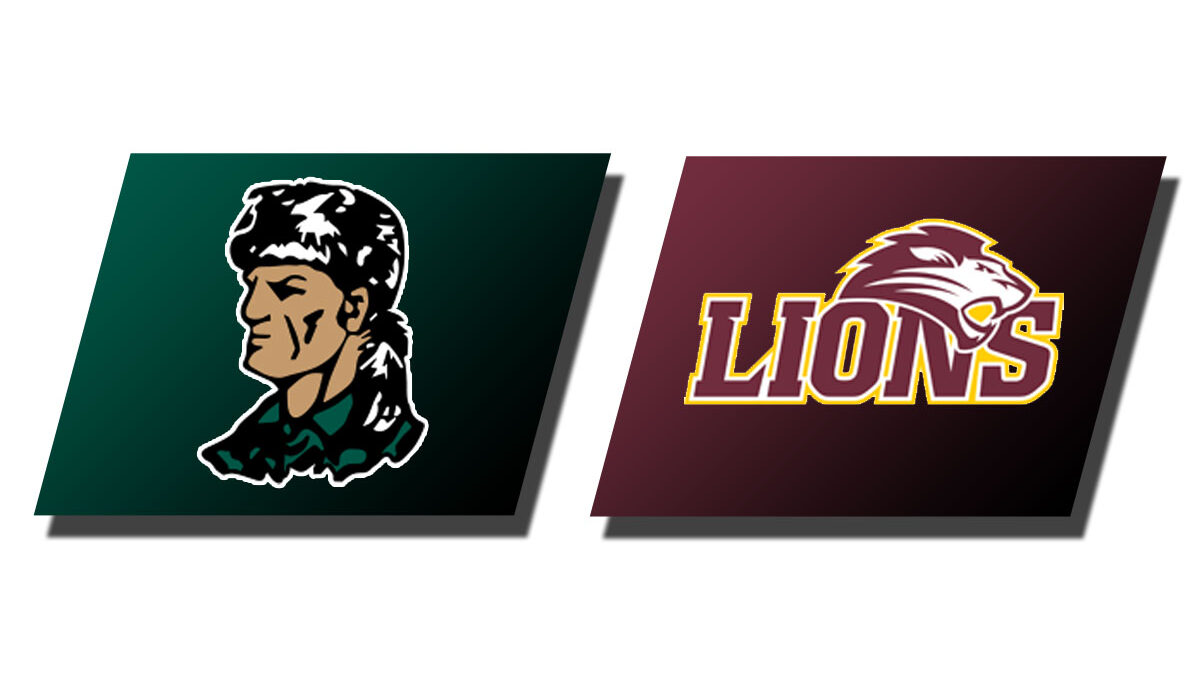 MONTGOMERY, Ala. – The Freed-Hardeman University men’s basketball team (2-0) defeated Crowley’s Ridge College (0-3) 101-64 in day one of the Christian College Classic at Faulkner University. Thursday’s win marked the second time the team crossed the century mark in as many games.

The Lions got busy early, going up 19-1 within the first five minutes. Wanya King scored 12 of his season-high 31 points in the first four minutes, connecting on four of his nine three’s on the night. The Pioneers would cut the lead to as little as 12 in the first half, but the Lions would shoot 13-for-26 from beyond-the-arc and hold a 48-26 lead.

In the second half, the Pioneers would cut the lead to 19 before the Lions would put on another 3-point clinic, as the team would add 13 more three’s from beyond the arc to set a new single-game record with 26 on the night, the previous record being just last season – also against Crowley’s Ridge – when the team went 22-for-48 from deep.

Kortland Martin set a new single-game record for assists, dishing out 16 of them in the win. He added 14 points – all in the second half – for the double-double.

Along with King’s 31 points, John Musselwhite would add 20 points, shooting 6-for-10 from beyond the arc, while pulling down a career-high 17 rebounds. Freshman Ryley McClaran had a career-high 11 points, which included three 3-pointers in the win.

The Lions are back in action for round two of the Christian College Classic on Saturday against Florida College. Tip-off is set for 1:30 p.m.