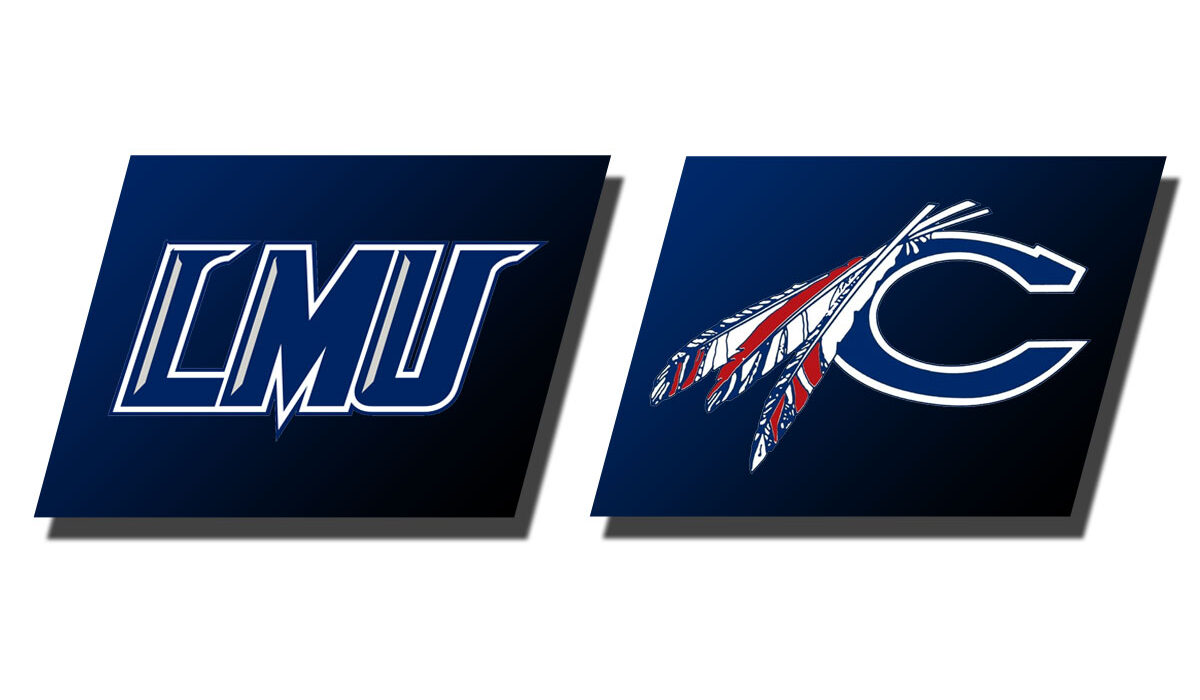 Behind quality shooting and six double-figure scorers, LMU overcame a slow start and quickly pulled away from the Indians (1-3, 1-3 SAC) in the second part of the opening half. Shooting an astounding 65.5 percent (38-of-58) from the field for the afternoon, which is the seventh-highest field goal percentage mark for a game in program history, the Railsplitters made a season-high 18 three pointers. With plenty of cuts to the basket and excellent passing, LMU racked up over 25 assists in its second-straight outing.

“It was a really a good team win,” head coach Josh Schertz said. “Not many teams can play without their three best players due to foul trouble for most of the first half and survive, let alone thrive. We finished the first half on a 30-6 run that was led by our bench guys like Jeremiah Keene, Shaquille Rombley, Xavier Bledson and Luke Bartemes, along with starter Alex Dahling. As always, there is a lot to clean up. Our defense and rebounding in the second half were atrocious, but credit to Catawba for coming out and outplaying and outcompeting us in the second half. We will learn from the film and hopefully play more consistently to our identity this weekend.”

Reaching the century mark for the first time of 2020-21, the Railsplitters have now won 15 of the last 16 meetings with Catawba.

An astonishing 30-6 run over the final 10-and-a-half minutes of the first half, which included a trio of threes by senior guard Alex Dahling  and another trey from redshirt freshman guard Luke Bartemes, really set the tone for the remainder of the matchup. After leading by just two at 20-18 with 9:26 to go in the half, LMU headed into the break with a commanding 26-point advantage.

Much like the first half, things were not as seamless at the start of the second half. After LMU increased its lead to 58-28 at the 18:12 mark of the second half with a three pointer from junior guard Julius Brown, Catawba went on a 18-5 run over the next five-and-a-half minutes to get within 17 at 63-46. However, back-to-back long balls from reigning SAC Player of the Week Jordan Guest and redshirt senior guard Devin Whitfield and a layup by sophomore guard Jeremiah Keene put the Railsplitters back up by 25 at 71-46 with 11 minutes to go.

The Indians would cut the deficit under 20 just once more as a Whitfield driving layup capped a 27-11 LMU run and gave the Railsplitters a controlling 30-point lead at 99-69 with 3:29 left. A layup by freshman guard/forward Jordan Walters, his first points donning the Blue and Gray, pushed LMU’s lead to the largest of the afternoon at 34 (107-73).

Led by Whitfield’s 21 points on 6-for-10 shooting, the Railsplitters got 18 points on 4-for-6 three-point marksmanship from junior forward Guest. Dahling was 3-for-6 from outside and finished with 11 points, while both redshirt junior guard Cameron Henry and Brown scored 10 apiece.

LMU got 39 points from its bench, thanks in large part to Keene’s career-high 13 points and career-best five assists. Redshirt senior forward Shaquille Rombley also had a standout day, grabbing a career-high 12 rebounds and contributing a season-high nine points. Redshirt sophomore Xavier Bledson dished out a game and career-best seven assists in only 17 minutes on court and redshirt freshman forward Simon Wilbar hit his first three pointer of his collegiate career.

Four players reached double figures for Catawba led by Lloyd Hemming’s 20 points. Ben Bowen scored 16 for the Indians and Larry McLeod handed out a team-high four assists to go along with 12 points. Junior guard Terrence Whitfield, who entered Wednesday as the sixth-leading scorer in the SAC, was limited to just 10 points on 1-for-5 shooting.

The Railsplitters close out the calendar year with one more non-conference home game this weekend. Following Christmas break, LMU welcomes Tusculum University, who is currently receiving votes in the national coaches poll, to Tex Turner Arena the day after New Year’s for a 4 p.m. SAC tilt on Jan. 2. Further updates on the Railsplitters’ 2020-21 schedule will be announced later this week.