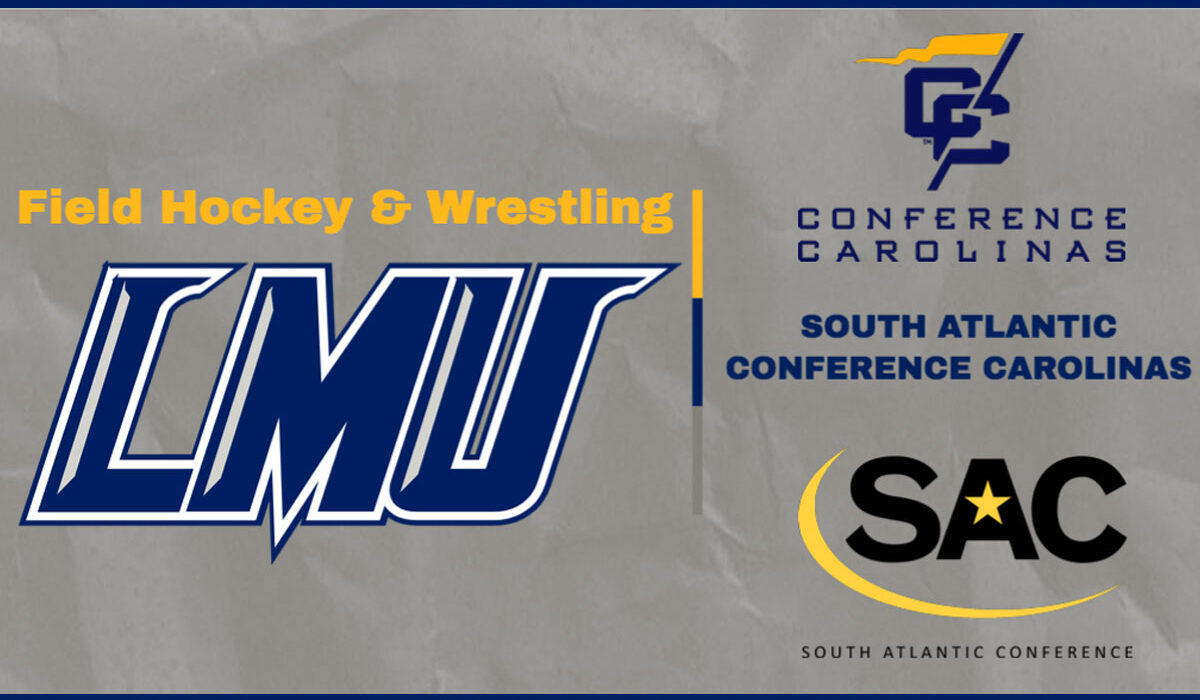 With the announcement, Lincoln Memorial joins the unique collaboration between the South Atlantic Conference and Conference Carolinas in field hockey and men’s wrestling.

“The South Atlantic Conference Carolinas joint partnership in field hockey and wrestling has flourished over the last couple of academic years,” Conference Carolinas Commissioner Chris Colvin said. “Earlier this summer we unveiled the addition of Lander in men’s wrestling and the addition of Lincoln Memorial in both field hockey and men’s wrestling continues to show that the future is bright for both of these sports in the region and nationally.”

Lincoln Memorial has already started a national search for a field hockey head coach and a Director of Wrestling.

“We are extremely excited to establish women’s field hockey to our programs here at Lincoln Memorial University,” Lincoln Memorial Director of Athletics Jasher Cox said. “Institutionally, we have recognized that this is a very competitive sport within our region of the country and one that will provide more opportunities for female student-athletes to benefit from competing in intercollegiate athletics. The addition of men’s wrestling comes at a particularly exciting time for our university. This is the perfect opportunity to provide a unique experience for a new wave of student-athletes, while adding to our already robust athletics programs and the pulsating culture within our current student body.”