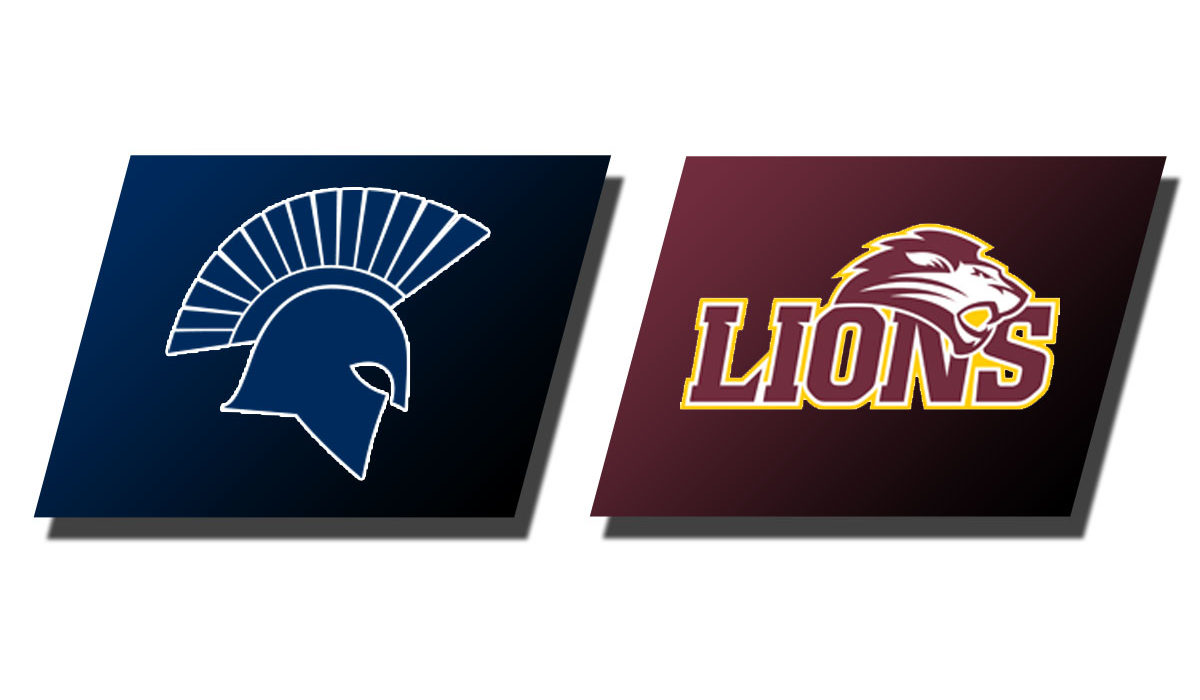 The Spartans came out strong in the first quarter, carrying a five-point lead heading into the second period after Taylor Norris hit a half-court shot as time expired.

The Lady Lions stepped up their defense, though, in the second quarter, holding Missouri Baptist to just eight points. Jamie Crum hit a buzzer beater of her own, the FHU took a 39-30 lead into the halftime break.

The third quarter was neck and neck, but the Lady Lions were able hold on thanks to strong offensive play from Haylee Croom and Alyssa LeMay.

Croom finished her final regular-season home game with 26 points and 12 rebounds. Crum knocked down four from behind the arc and finished with 14 points on her senior day.

LeMay finished with 21 points on 5-of-7 shooting from behind the arc, and KJ White and Caroline Chambersrounded out the double-digit scorers with 11 points and 10 points, respectively.

The Lady Lions will close out the regular season on the road next week, beginning with Lindenwood-Belleville on Thursday. Tip-off is set for 5:30 p.m.