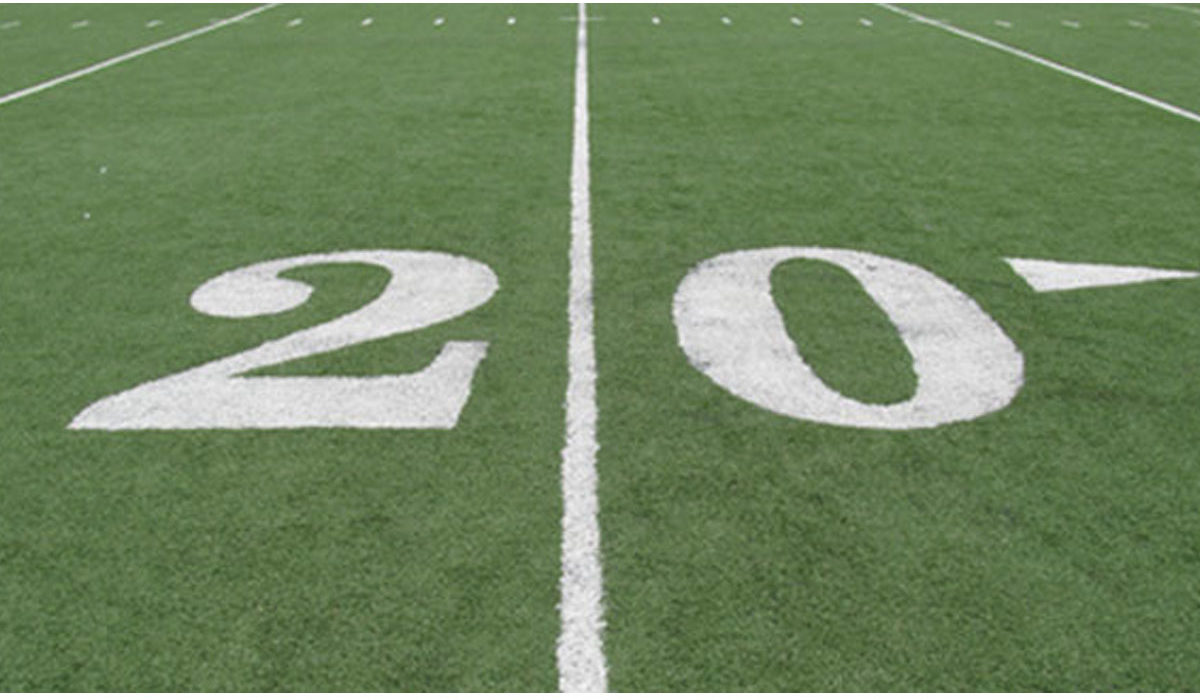 Vols fans who like to make the trek to Neyland Stadium are looking at another great year full of opportunity.

The Volunteers will play eight of their 12 regular season games at home in Knoxville. See the full 2019 schedule HERE. Tennessee last played eight home games in 2015 and 2011.

With three straight home non-conference games to open the season, including in-state opponent Chattanooga, UT doesn’t hit the road until Sept. 21 with its first SEC game at Florida. Both Florida and Alabama are road games this season for coach Jeremy Pruitt to try to pick up his first wins against as the Vols’ coach.

The 2019 regular season closes at home on Nov. 30 as Tennessee welcomes Vanderbilt to Neyland to try to put a stop to a three-game losing streak to the Commodores.