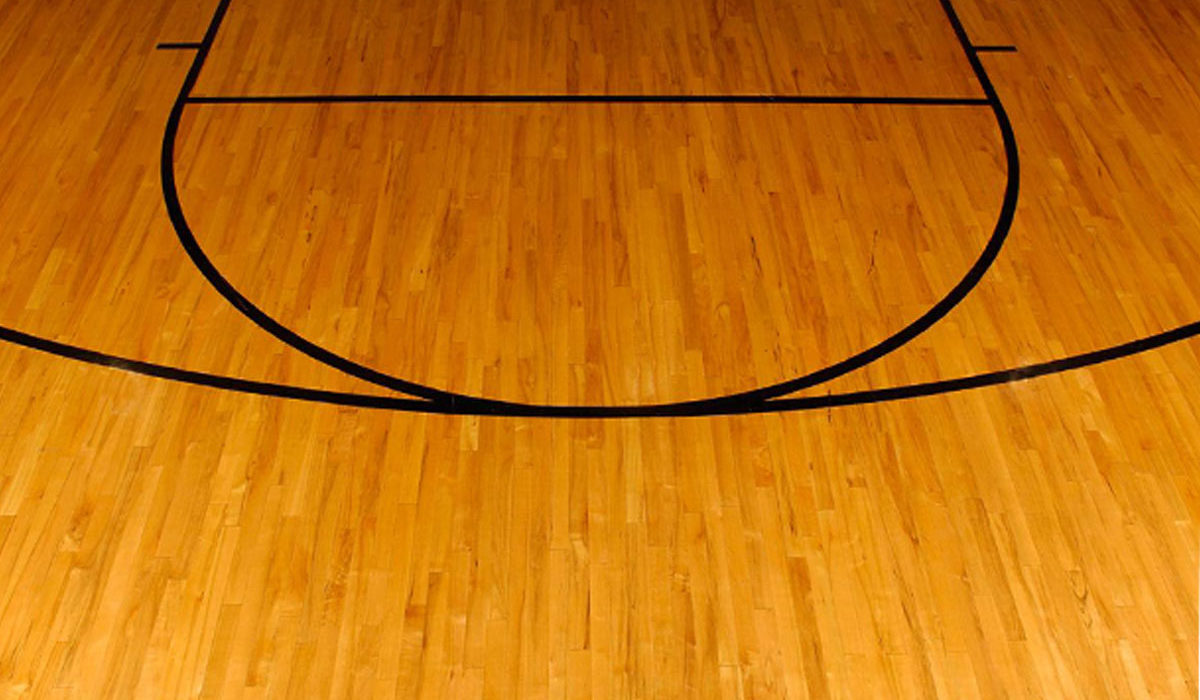 NASHVILLE – In their opening game of the 2019-20 season, the Miners made it interesting. After trailing by as much as 28, S&T made a huge comeback in the third quarter to tie the game.

The first 10 minutes of the game saw both teams trying to shake the first game jitters off; S&T made it difficult for the Trojans to score, but their offense started out cold.

S&T didn’t see their first points of the game until four minutes in to play when Laura Rodriguez (Gran Canaria, Spain/Baloncesto Torrelodones) drained a three-pointer to make it a 6-3 game. But, TNU’s offense picked up and went on a small run to take a 14-6 lead with two minutes left in the first quarter.

A combination of baskets from Alex Kerr (St. Louis, Mo./St. Joseph’s Academy), Maddie Raley (Haubstadt, Ind./Gibson Southern), and Katey Brown (Craig, Neb./West Point Central Catholic) would get S&T back into the game and look at just a 14-12 deficit heading in the second quarter.

TNU went on a big run in the second quarter, taking a 41-22 lead heading into the break.

The Miners made it a game in the third quarter, going on an 18-0 run to start the half and make it 43-40 game. On top of their exploding offense, S&T’s defense held the Trojans to zero points in the opening 5:40 of the third.

S&T tied the game back up after consecutive baskets from Marta Durk (O’Fallon, Ill./O’Fallon Township) and Ashley Harvey (Raytown, Mo./Raytown) that made it a 45-45 ballgame. While Trevecca Nazarene was able to hold on to the lead (56-50) heading into the final quarter.

It was a dog fight in the final quarter of the game; neither team getting more than a handful of points ahead of the other.

With less than four minutes to go, TNU tied the game for the last time when Samantha Whiteman hit a short jumper in the paint. S&T would a basket in the paint from Ashley Harvey (Raytown, Mo./Raytown) with 1:37 left in the quarter, but it would be the last time they would score.

A basket from TNU along with two made free-throws would seal the deal for the Trojans and hand S&T the 69-64 loss.

Marta Durk (O’Fallon, Ill./O’Fallon Township) and Maddie Raley (Haubstadt, Ind./Gibson Southern) led the way for the Miners with 15 points each while Mykala Baylor (South Bend, Ind./Clay) picked up a double-double of 12 points and 13 rebounds.