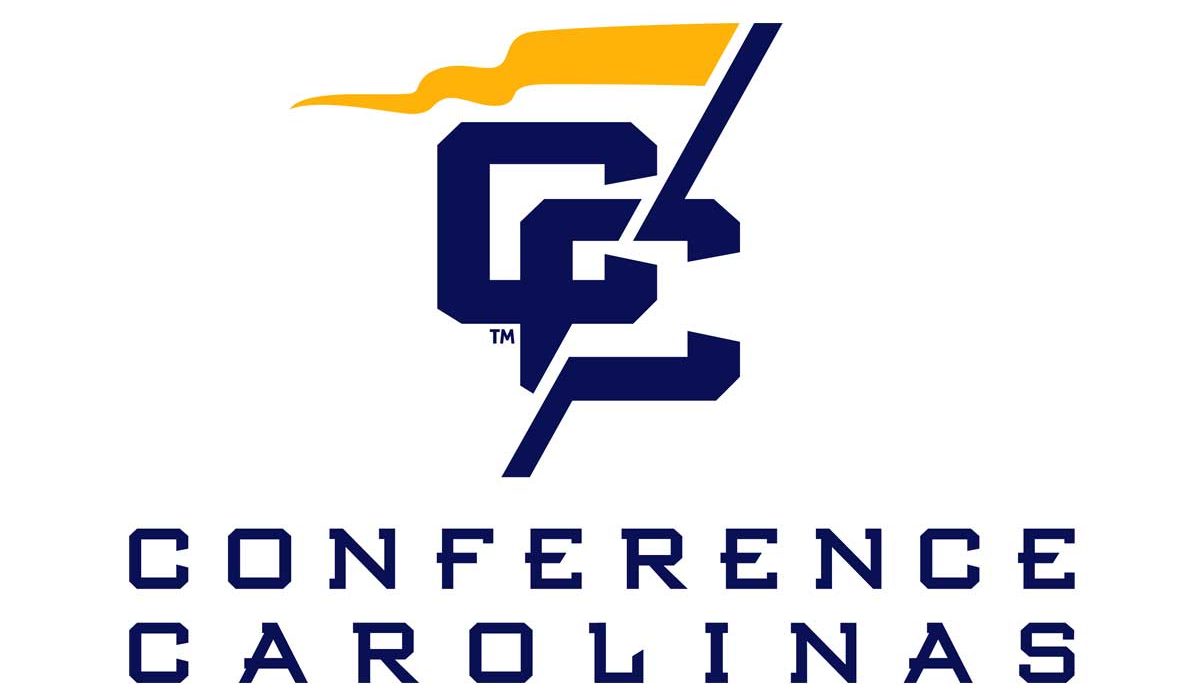 GREENVILLE, S.C. – Mattie Brown of King has been selected as the first-ever recipient of the Conference Carolinas Biweekly Acrobatics & Tumbling Award.

The conference office made the official announcement on Tuesday, Feb. 25, 2020.

The lone senior for King, Brown competed in 11 heats in a season-opening win over Limestone on Friday, Feb. 14. The Taylorsville, N.C. native scored 9.375 out of a possible 9.400 points in her aerial tumbling pass.

Brown also competed in the trio pass and scored an 8.650 out of a 9.1000. The scores helped ninth-ranked King pick up the league win over 10th-ranked Limestone with a team event score of 93.07, which was the third-highest score in program history.