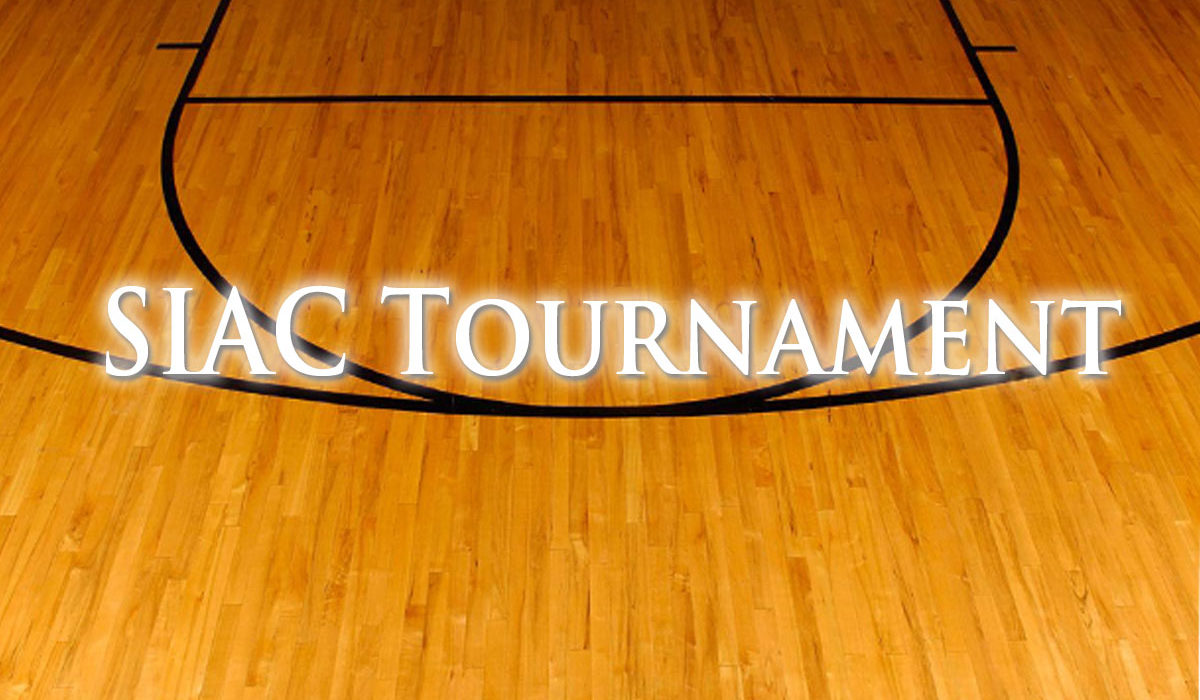 The Magicians were able to pull off three wins in four days, but were unable to finish the SIAC tournament on top.

LeMoyne-Owen fell 70-46 to Miles in the championship game of the Southern Intercollegiate Athletic Conference on Saturday. With the win, Miles earns the league’s automatic bid to the NCAA Tournament.

Tyrone Banks had a team-high 11 points on the night, while Tory Mason was close to a double-double with 10 points and nine rebounds.

Devin Booker had only 7 points on the night, but averaged 18.0 mpg through the four games of the SIAC Tournament. Banks averaged 14.8 ppt during the week.