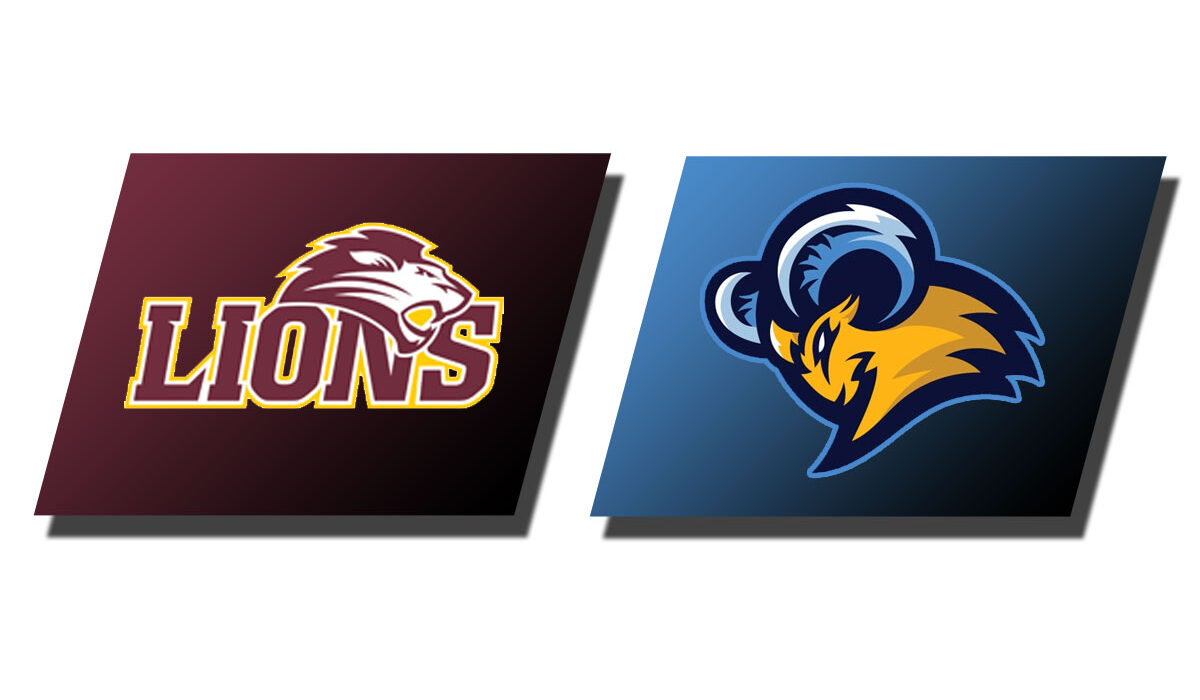 BLUE MOUNTAIN, Miss. – The Lions basketball team (6-0, 2-0 MSC) picked up right where they left off heading into break with a 75-61 win over Blue Mountain (3-6) on Monday night in the teams’ second and final matchup of the season.

It was a very back-and-forth game in the first half with both teams struggling to find the bottom of the net. But the Lions were able to go on a 13-3 run to close out the first 20 minutes and take a 14-point lead into the break.

The halftime lead would prove to be the difference after both teams finished deadlocked at 33 points each in the second half. The Toppers were able to get it to within five with just three minutes left in the contest, but free throws by Jon Moore and Kortland Martin, as well as two big buckets from Jeremiah Alexander, halted the comeback, and the Lions were able to hang on to the win.

FHU was led in scoring by Wanya King, who finished the contest with 15 points.

Luka Filipovic scored 13 points in his Lions debut, and he was matched by Moore with 13 points as well. Alexander finished the contest with 12 points and eight rebounds.

The Lions will be back in action on Friday when they travel to Florida to take on Florida College for the second time this season. Tip-off is scheduled for 5 p.m.