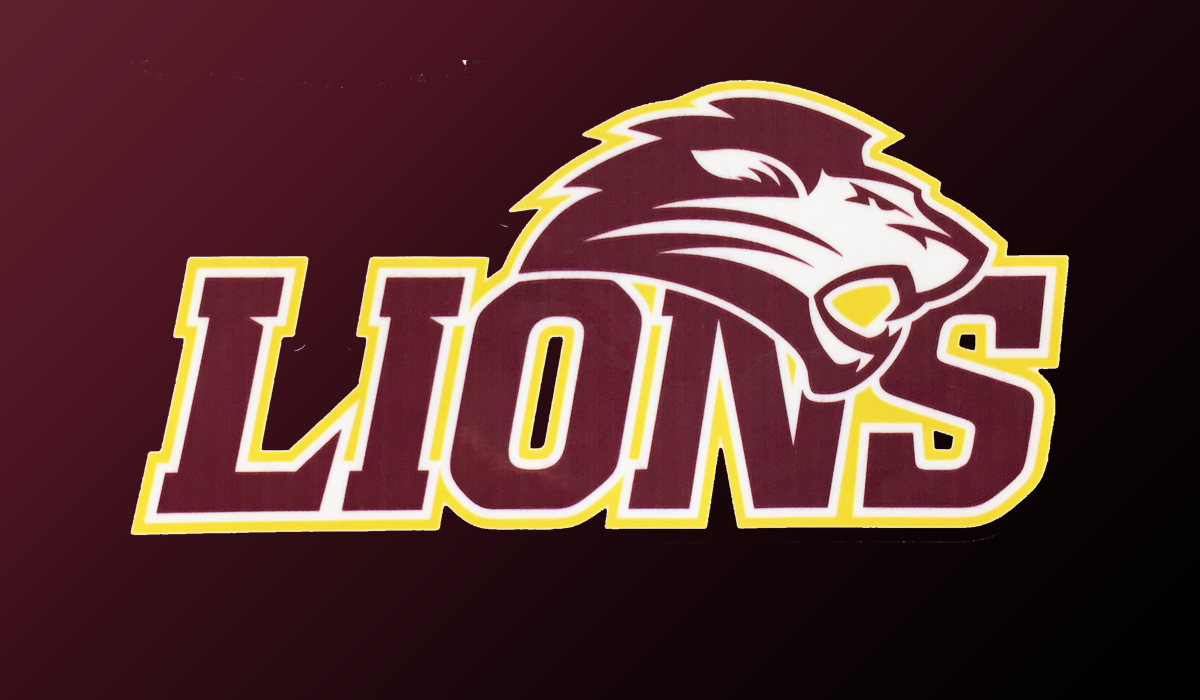 It was all FHU from the jump, jumping out to an 11-0 lead early on. They held the Bearcats to single digits in both the first and third quarters, while forcing 33 turnovers and holding Brescia to just 29-percent shooting in the contest.

The Lady Lions were equally as dominating on the offensive side of the ball, assisting on nearly half of their total field goals.

Hannah Hughes led all scorers with a career-high 15 points in her first career start while pulling down six rebounds.

KJ White followed Hughes with 11 points and added four assists, and Caroline Chambers rounded out the double-digit scorers with 10 points.

Reagen Floyd and Alyssa LeMay each finished with nine points, and they both neared a pair of double-doubles with seven and eight rebounds, respectively.

The Lady Lions will compete in an intersquad scrimmage on Saturday at 1 p.m. before hitting the road next week to compete in the Faulkner Classic in Montgomery, Alabama. They will take on Florida College on Friday at 11 a.m. on Friday, followed by a matchup with Faulkner on Saturday at 2:30 p.m.