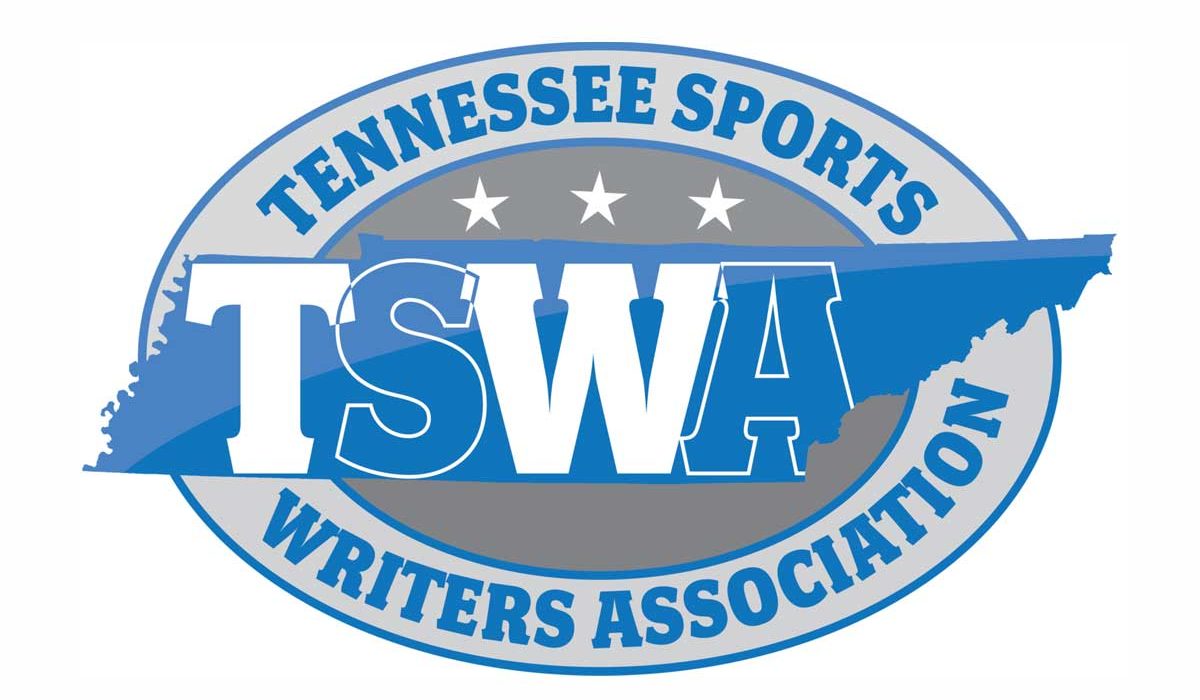 Hughes defeated UVa-Wise 3-1 and Milligan College 1-0, leading King to a 3-1 record. In her first start at UVa-Wise on Saturday Hughes only gave up one run on three hits and struck out nine. The Rogersville, Tenn., native then tossed her first shutout of the season on Sunday, defeating Milligan. In the contest, she only allowed four hits and struck out five. Hughes closed out the win against Milligan by getting the final two outs with Buffalo runners on second and third.

This is the first TSWA Pitcher of the Week award Hughes has won in her career.

King hosts Mars Hill University on Tuesday at 1 p.m. before traveling to Queens University on Wednesday. First pitch at Queens is scheduled for 1 p.m. in Charlotte, N.C.