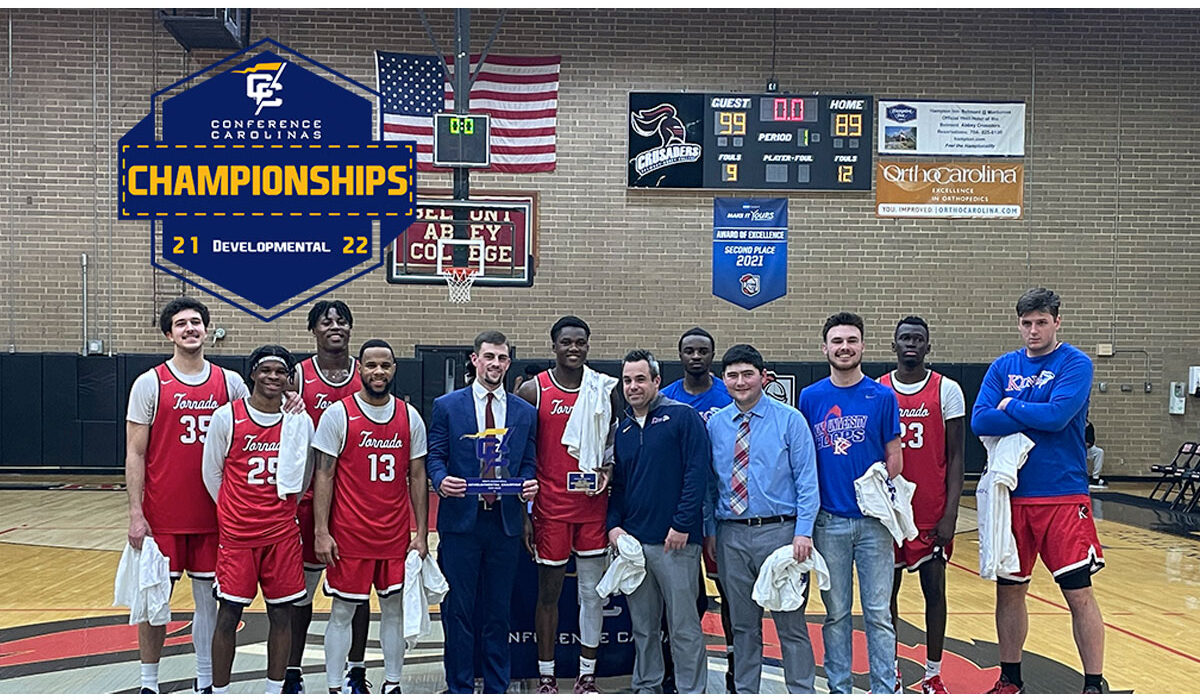 The Bulldogs took an early lead in the first half, 14-7, and led until King took a 24-23 lead. Barton responded by building the lead back to six, 43-37 with 3:46 to play in the half. However, the Tornado closed the half on a 12-6 run to tie the score at 49 at the break. There were 10 ties and 15 lead changes in the opening period as each team shot better than 50 percent from the field and 3-point range while King held a slight 12-11 advantage on the boards.

It was a back-and-forth second half that saw several more lead changes and ties, before a Henry Okoye layup for the Tornado gave the visitors a 72-71 lead that they never relinquished. The layup sparked a 12-2 run for King as they pushed the lead to a game-high nine points, 82-73. An Isaiah Williams three-pointer broke the run and sparked an 8-0 rally for the Bulldogs to cut the margin to one, 82-81, but back-to-back layups by Zach Grodziki pushed the lead back to five for King and they never trailed again in the win.

Barton had three players finish with 20-plus points led by Williams with 23.

More information can be found on the tournament webpage here.