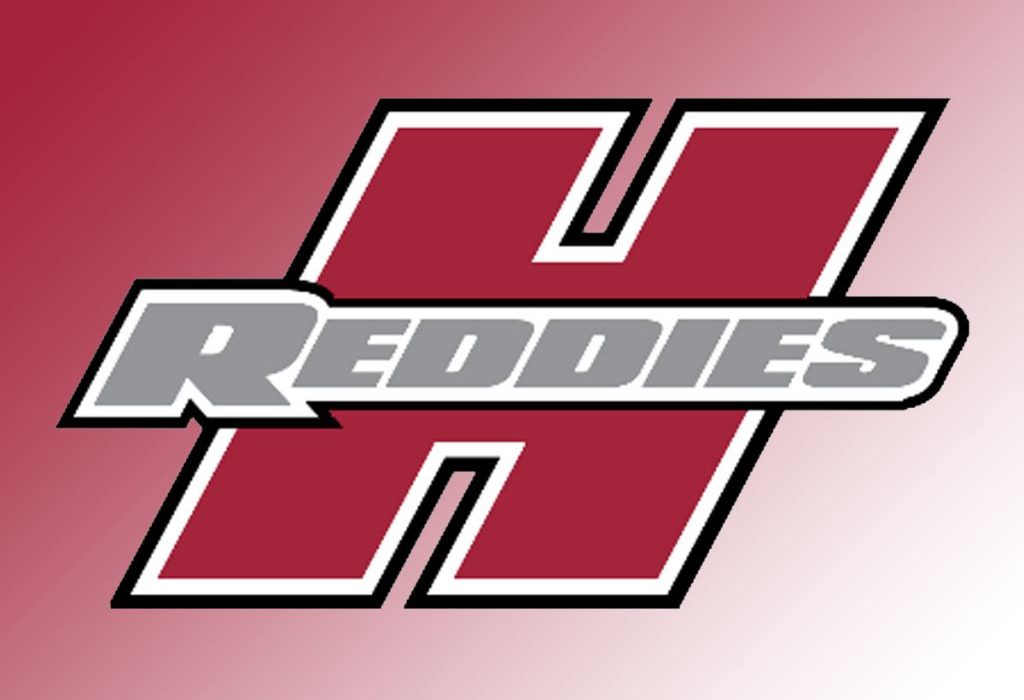 MEMPHIS — Henderson State needed just seven innings to pick up its latest win, as the Reddies run-ruled Christian Brothers 12-1 on Tuesday for their seventh victory in the last eight games.

Henderson got out to an early lead on the road and scored a run in the second, third, and fourth to go in front 3-0. The Reddies began to break the game open in the fifth, when three hits led to three more runs. Caleb Carr brought in Danny Mitchell Jr. with an RBI single and two batters later Greyson Stevens singled to score both Blake Wynnand Carr to push the HSU lead out to 6-0.

The wheels fell off for the Buccaneers in the sixth, as the Reddies had just one hit, but took advantage of four passed balls, three walks, a wild pitch, and an error to plate four more runs and seize a commanding 10-0 lead.

CBU got one back in the sixth, but Henderson answered with another two of its own in the seventh on a sacrifice fly from Joseph Shepherd and an RBI single from Hunter Collins, which further extended the advantage and helped close the game out in seven.

Dalton O’Donnell (2-0) got the win for the Reddies after throwing five scoreless innings and allowing just five hits. Blake Patterson saw his first action since the 2017 season when he pitched an inning of relief in the sixth.

Eight different players had a hit in the game for HSU. Mitchell Jr. led the way with two hits and two runs, while Shepherd continued his terrific stretch of play with two runs and three RBIs.

Henderson plays again on Friday when it hosts Southwestern Oklahoma State in the first game of the teams’ weekend series at Clyde Berry Field. First pitch is set for 6 p.m.