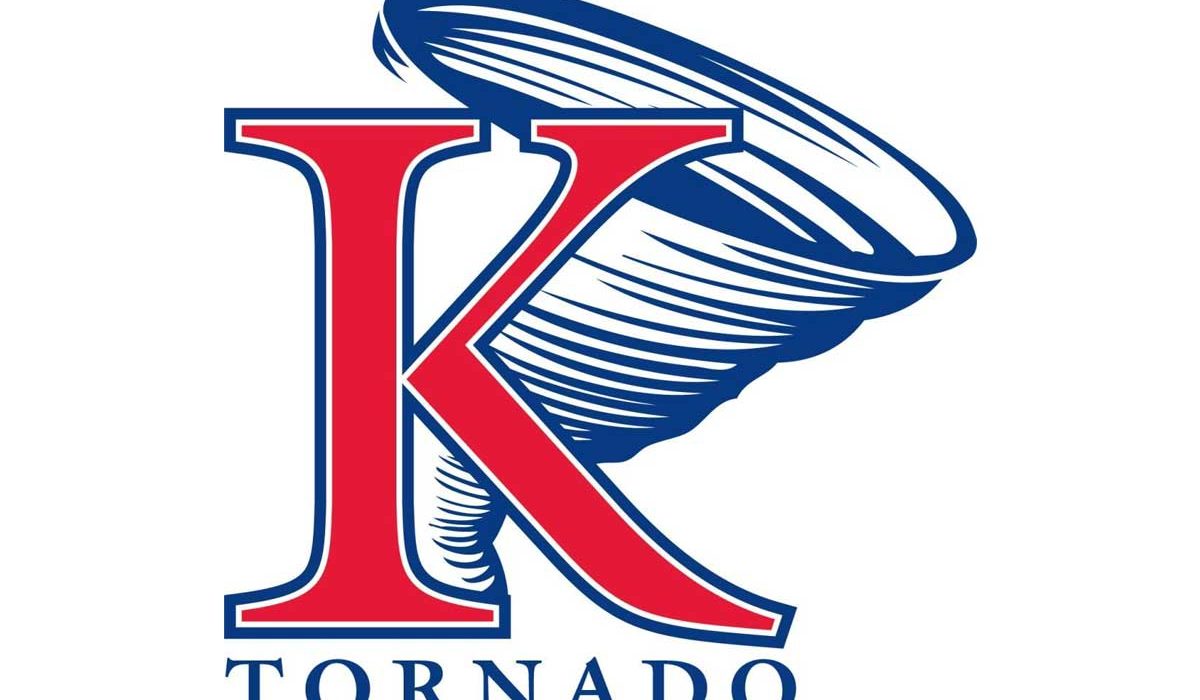 BRISTOL – It wasn’t easy, but the 25th-ranked King University men’s basketball team clinched at least a share of the Conference Carolinas regular season title on Wednesday night in the Student Center Complex. Jordan Floyd poured in a school-record 47 points, including the game-winner with 5.7 seconds remaining in overtime as King escaped with a 97-95 win over Erskine College.

INSIDE THE BOX SCORE

The overtime contest was the second time in as many weeks the teams went to overtime. Two weeks ago, King defeated Erskine 106-102 in double overtime in Due West, S.C.

Floyd broke his own school record of 43 points, which he set four times, with 47 points.

King next travels to Limestone College on Saturday. Tipoff from Gaffney, S.C. is scheduled for 4 p.m.