Bernard puts in 33 as Bulldogs take down Eagles in overtime 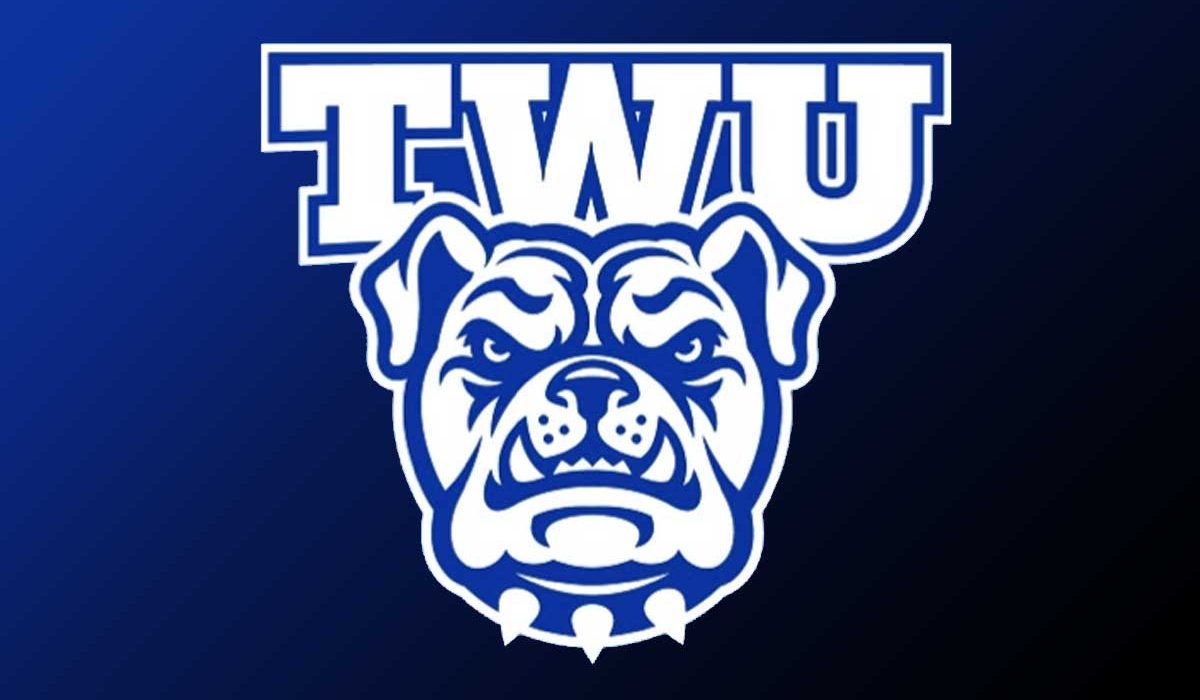 ATHENS – The men’s basketball team returned to their home court for an Appalachian Athletic Conference (AAC) game on Tuesday. The team hosted the Reinhardt University Eagles.

The combo of Bryant Bernard and Cameron Montgomery scoring over the first four minutes of the game helped the Bulldogs take a 10-4 advantage. After the score became tied 10-10, Billy Balogun started a streak which saw the team score nine straight points, with a Jonathan Webb three-pointer and two more Balogun buckets making the score 19-10. Darwin Hubbard kept the team in front with his basket as Reinhardt had come back to cut the lead to two points. Seven consecutive points by Bernard along with an offensive rebound putback by Todd Lansden pushed TWU ahead 32-28 with five minutes until the intermission. The visiting Eagles outscored the Bulldogs 11-5 though over the remainder of the half to take a 39-37 advantage into the break.

The game remained close to open the second half with scores from Hubbard, Montgomery, and Balogun making the deficit one point with the scoreboard reading 47-46. A shift occurred when Reinhardt went on an 18-8 run to take their largest lead of the game 65-54 as 12:13 ticked on the clock. By the time 7:47 had appeared on the clock, Tennessee Wesleyan had scored 12 of the previous 16 points to pull back within three points of a 69-66 deficit. With 3:57 remaining until the final buzzer, Webb’s three-point basket had tied the score 78-78. Two more ties occurred at 85-85 and 87-87 before the Bulldogs took the lead. Bernard broke the tie with his free throw and an offensive rebound by Hubbard off the second free throw forced Reinhardt to foul. Hubbard converted one of his free throws to make the lead two points before an offensive rebound by Wilson forced another foul and a free throw made by him gave the Bulldogs a 90-87 lead with seven seconds remaining. Extra time became a necessity to decide the winner though when Reinhardt’s three-point attempt at the buzzer fell through the net, sending the game to overtime tied 90-90.

Neither team created much separation in overtime as the period saw eight lead changes between the two teams. The final lead change occurred on a Balogun three-point play, making the score 100-98. A pair of free throws by Wilson and a few defensive stops helped TWU leave the court with a 102-101 victory.

Bernard had a game-high 33 points in the contest to go along with 20 points and 14 rebounds by Balogun. Hubbard finished with 18 points and 11 rebounds in the game, both career-highs, while Montgomery added 11 points for the team. Wilson led the team with five assists. The Bulldogs held a 50-29 rebound advantage in the game, which included 22 offensive rebounds, and shot 53.6 from the field.

Tennessee Wesleyan (4-2, 3-2 AAC) steps out of conference for a home contest against Pensacola Christian College on Saturday. The game is set to begin at 2 p.m.