Belmont’s Windler selected in first round of NBA Draft 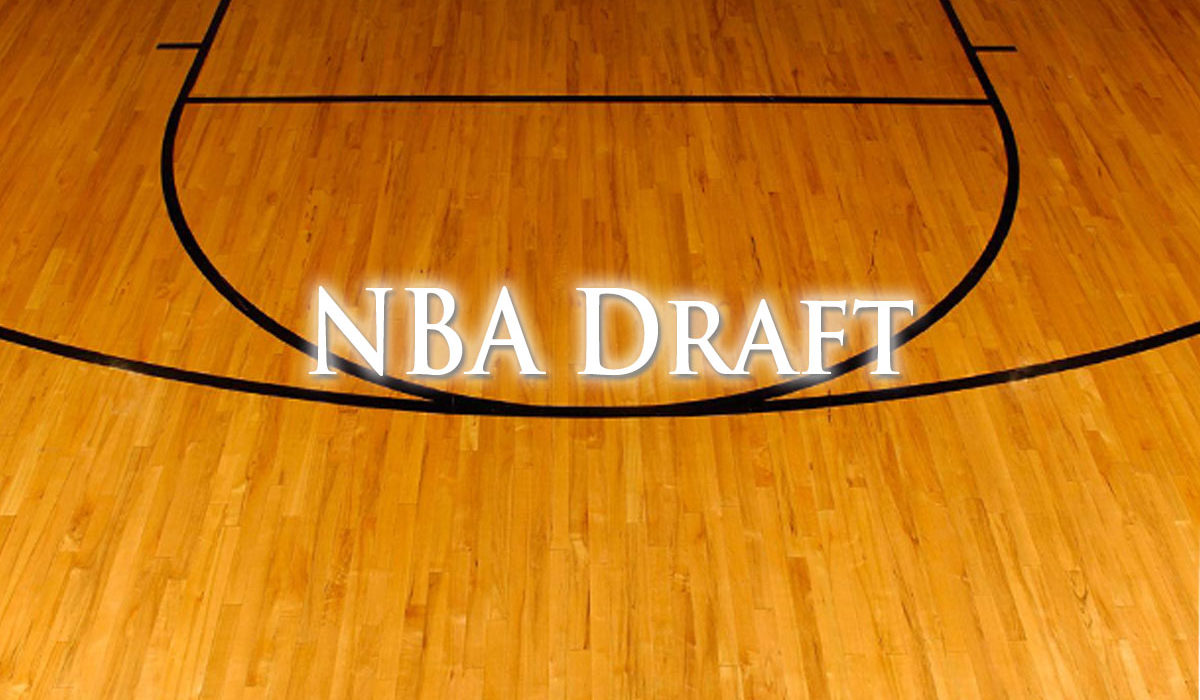 With the 26th pick of the 2019 NBA Draft, the Cleveland Cavaliers selected Belmont’s Dylan Windler.

Windler helped his team to 94 wins during his career, including the Bruins’ first-ever NCAA Tournament victory, a win over Temple. As a senior, he averaged 21.3 points, 10.9 rebounds and 2.5 assists per game.

He is the second player in Belmont men’s basketball history to be drafted (Joe Gaines, 1972).