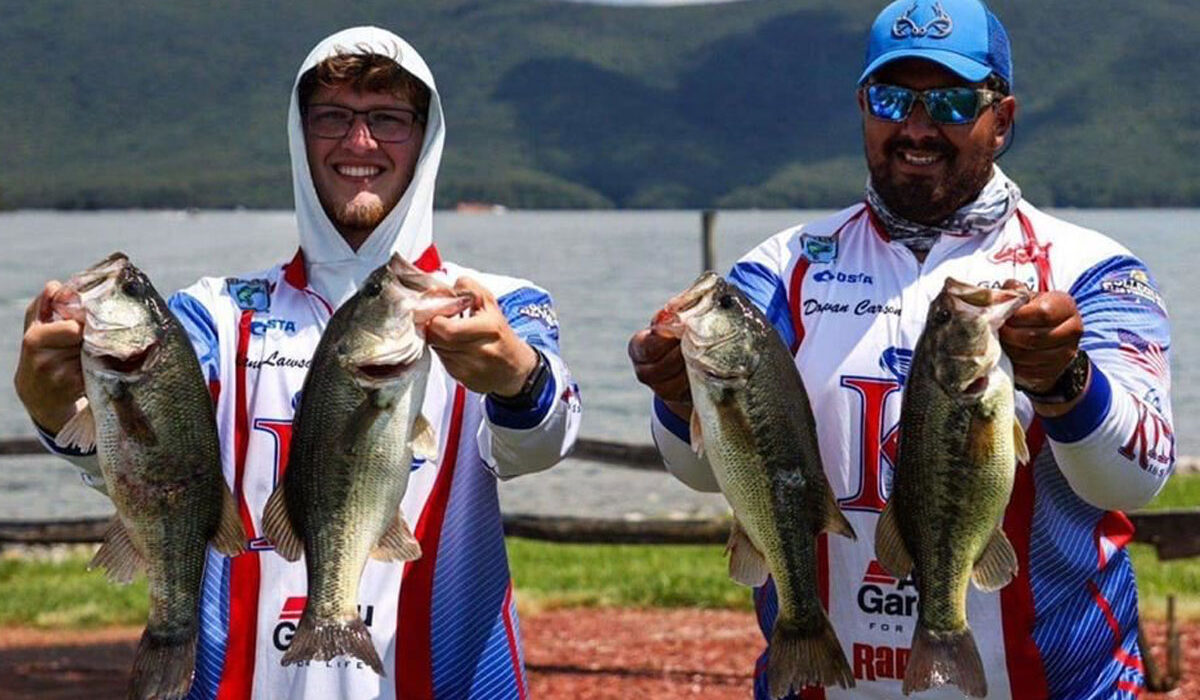 LEESBURG, Fla. – The King University bass fishing team was back in action this weekend at the Bassmaster College National Championship. Over the course of two days the angling duo Landon Lawson and Donavan Carson pulled in ten fish for just over ten pounds of total tournament weight.

Only 12 out of 130 teams who were qualified for the Championship would make it to the final day of fishing.

The duo of Lawson and Carson caught six fish throughout the first two days of the Championship but were unable to qualify for the final day. The Tornado cashed in a total weight of 10 pounds 9 ounces and finished outside the top 100.

Several changing abiotic factors between practice and competition resulted in a significant change in the fish’s behavior. Around one third of the field was unable to catch their limit as a result.

The Tornado will return to action on Nov. 20 at the FLW Southeaster College Series hosted on Lake Hartwell.