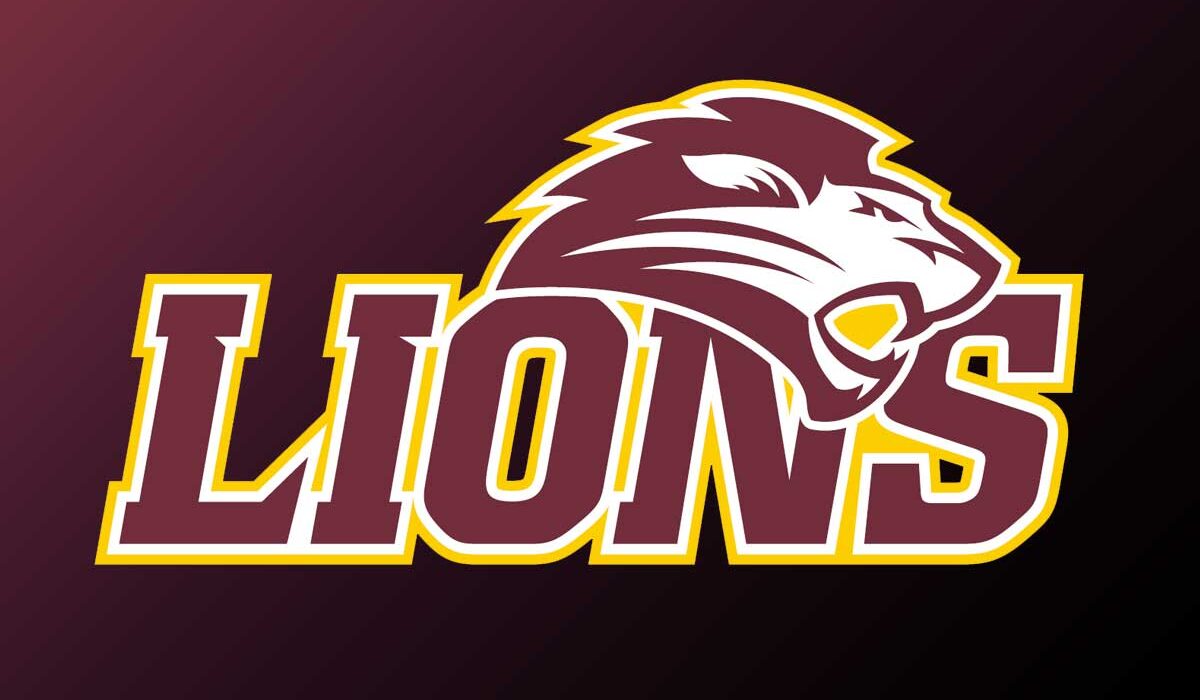 “We are very excited Darden is coming to join us this fall.  She comes from a great family as both her brother and sister have played for us here,” Elliott said. “She has excellent knowledge of the game, sees the field well, and can distribute the ball in the midfield. The most important thing is that she is a great addition to our campus as her positive energy is contagious and a great person from her upbringing. In addition to soccer, she is an extremely talented artist and has sacrificed some great options to come here as she wants to be at FHU.”