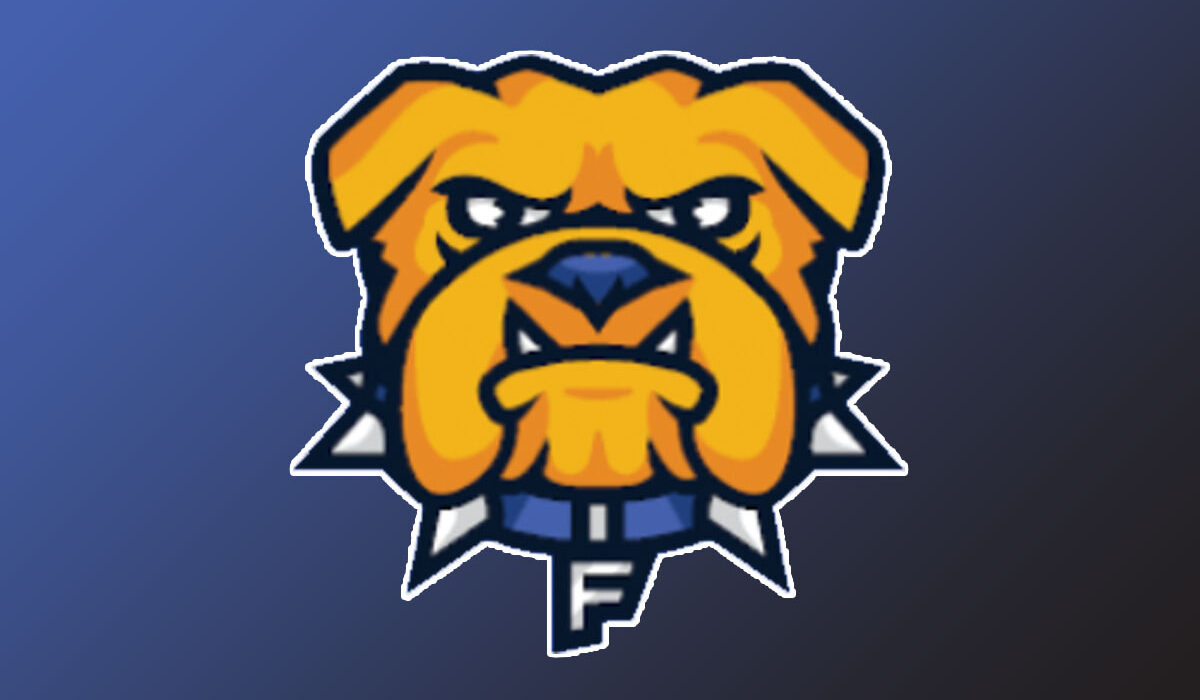 NASHVILLE – With only eight players dressed, the Fisk University Bulldogs had a difficult task to avenge an early loss against Dalton State. This time around, the Bulldogs were able to get five players in double figures to win 72-62 in nonconference play at Fisk.

“He does all of the dirty work for us,” said Fisk head coach Kenny Anderson of Reed. “That is why we brought him here. He gives up his body to get us extra possessions. It doesn’t matter who the other team has, he will battle. He also has a high basketball IQ. We needed everyone tonight to play hard and we got it. I am proud of my guys.”

Dalton State scored 26 field goals to Fisk’s 23, but the Bulldogs was able to outshoot Dalton 11 to five on three pointers and they went 15-21 to Dalton’s 5-11 from the free throw line. The victory was the first of the season for Fisk. A welcome feeling for Reed.

“We finally got one,” said Reed with a huge smile. “We have been playing teams close, but we just couldn’t seem to close the deal. This team beat us in our first game. This just shows how much we have progressed. I hope this will get us going. We need to string some wins together.”