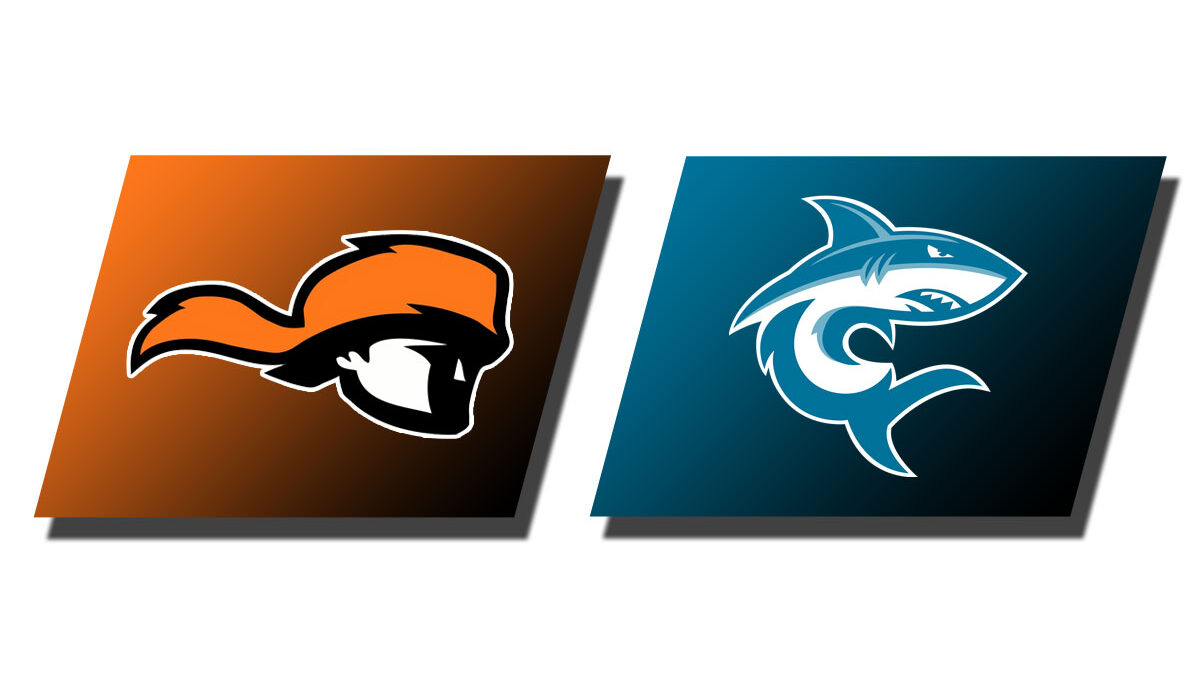 The Sharks (1-0-0) gave second year head coach Adria Borras his first career victory with the win, after HPU went 0-1-3 in the COVID shortened 2020 season played in the spring of 2021. The Pioneers (0-1-0) fell for the second time on their trip to Oahu after dropping a 1-0 decision last Tuesday to Division I University of Hawai’i in an exhibition match.

The Sharks collected the winning goal in the 81st minute, breaking the tie when sophomore Callie Uyema of Pearl City, Hawai’i/Pearl City took advantage of a ball that bounced off a diving Pioneer goalkeeper Grayson Patterson. Uyema flicked the rolling ball to her shooting foot and buried it in the net for the only score of the contest.

HPU took advantage of the play of sophomore goalkeeper Madi DePhillips of Tacoma, Wash./Bellarmine Prep who posted four saves off of the Tusculum shots she faced.

The Sharks also recorded 10 shots against a trio of Pioneer goalkeepers. Starter Emma Harriman posted two saves in 30 minutes played, while Brooklyn Hudgins did not record a save in 29 minutes and Patterson allowed the goal in 31 minutes of action.