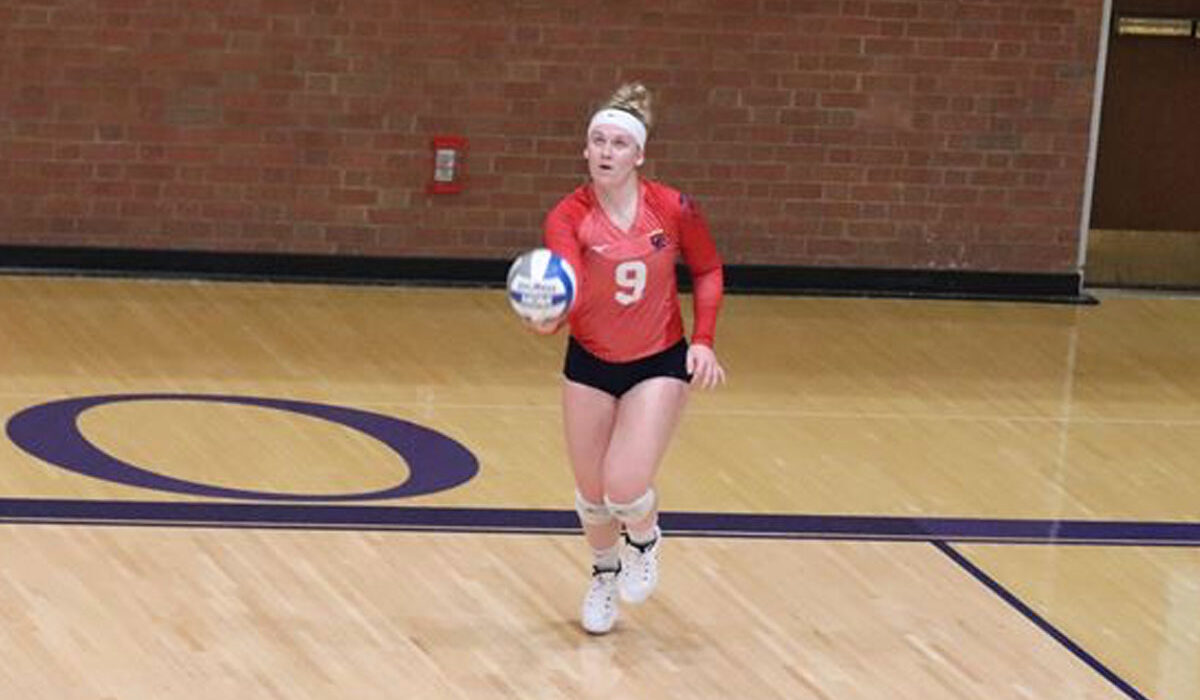 BRISTOL, Tenn. — After leading the Tornado to three wins, senior Julie Ward has been named Conference Carolinas Women’s Volleyball Player of the Week.

Ward had a big week, leading the Tornado to three wins, including two in Conference Carolinas play. She averaged 3.55 kills, 3.36 digs and 0.64 aces per set.

This is the fourth time that Ward has been named Player of the Week in her career.