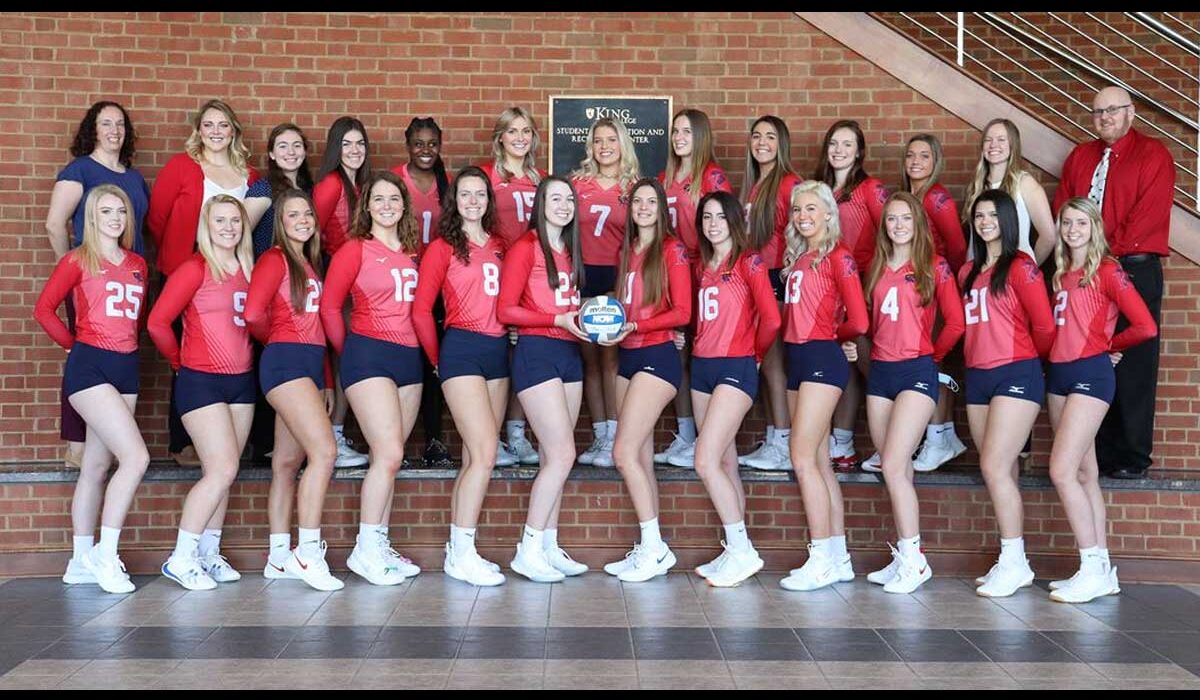 BRISTOL, Tenn. – The King University women’s volleyball team was recognized by the American Volleyball Coaches Association (AVCA) for the ninth time in program history when the organization announced their annual USMC/AVCA Team Academic Award recipients. The AVCA Team Academic Award honors collegiate and high school teams that maintain at least a 3.30 GPA on a 4.0 scale.

This marks the third straight year the Tornado have earned this award with the other six coming from 2011-16. King was one of nearly 1,300 teams to earn the distinction.