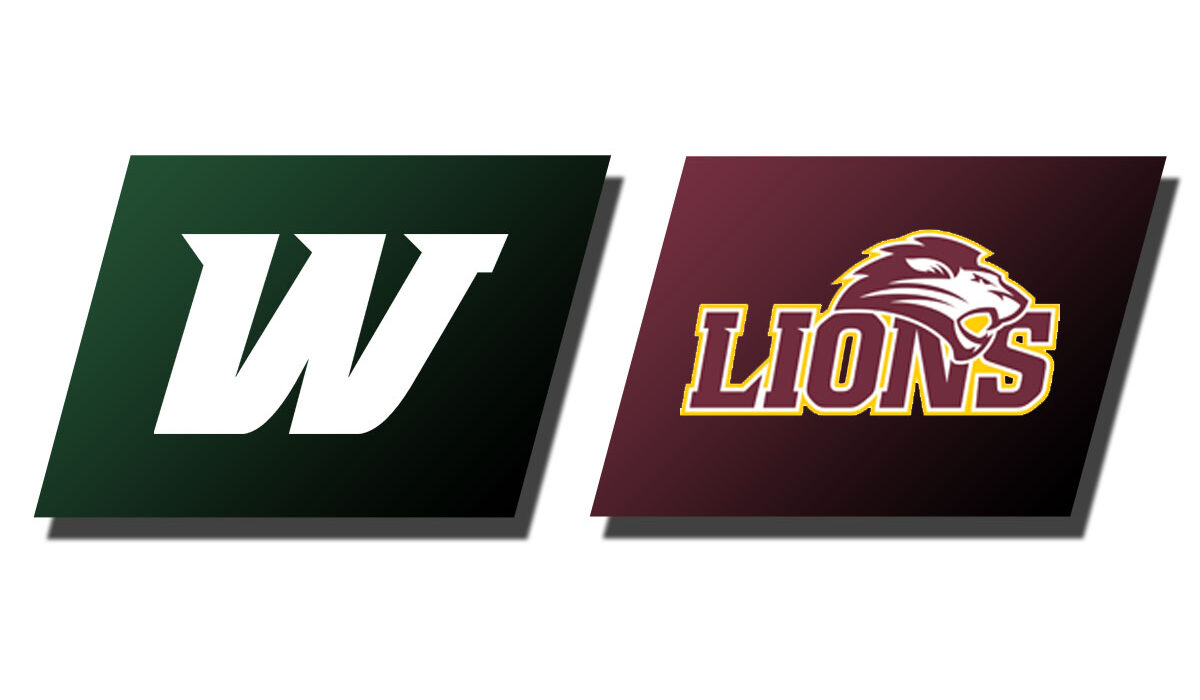 COLUMBUS, Ga. – The Freed-Hardeman University Lady Lions fought off elimination in the 2022 NAIA Softball World Series by shutting out Webber International (Fla.) 3-0. This marks the third time this season the Lady Lions held the Warriors scoreless after beginning the 2022 campaign with a pair of victories in the Sunshine State.

It was an early start for Freed-Hardeman (53-5) with Kennedy Harris singling to shortstop to lead off the elimination game. After Catherine Crabb moved her to second base with a sacrifice bunt, Harris stole third on her patented delayed steal on the throw back to the pitcher. With two outs, Caitlin Mitchellthought she hit a foul ball down the left-field line and began to return to the plate. Thankfully for Mitchell, she saw the umpire signaling the fair ball and returned safely to first with Harris touching home to score the first run for FHU.

The top of the third inning began well for Webber International (42-24) who led off the inning with a single. A sacrifice bunt moved the lead runner into scoring position, but a pair of great stretches from Cassie Hayes at first base retired the side. The final out of the inning saw a highlight-reel catch from Anna Kate Norton, who snagged a high chopper before heaving the ball to first.

Riding high from the gold-glove plays, Allie Mitchell led off the frame with a walk before Harris turned on a 1-0 fastball to clear the left-field fence by a wide margin to tally her season’s 13th long ball to give the Lady Lions the 3-0 lead they held onto until the final out.

The road does not get any easier for FHU who will take the afternoon off to prepare for their second elimination game of the day, drawing the eighth-seeded Grand View (Iowa) University Vikings in a 7:15 p.m. night game. The Vikings split yesterday’s action with a victory over Tennessee Wesleyan before falling to top-seeded Mobile (Ala.) University.