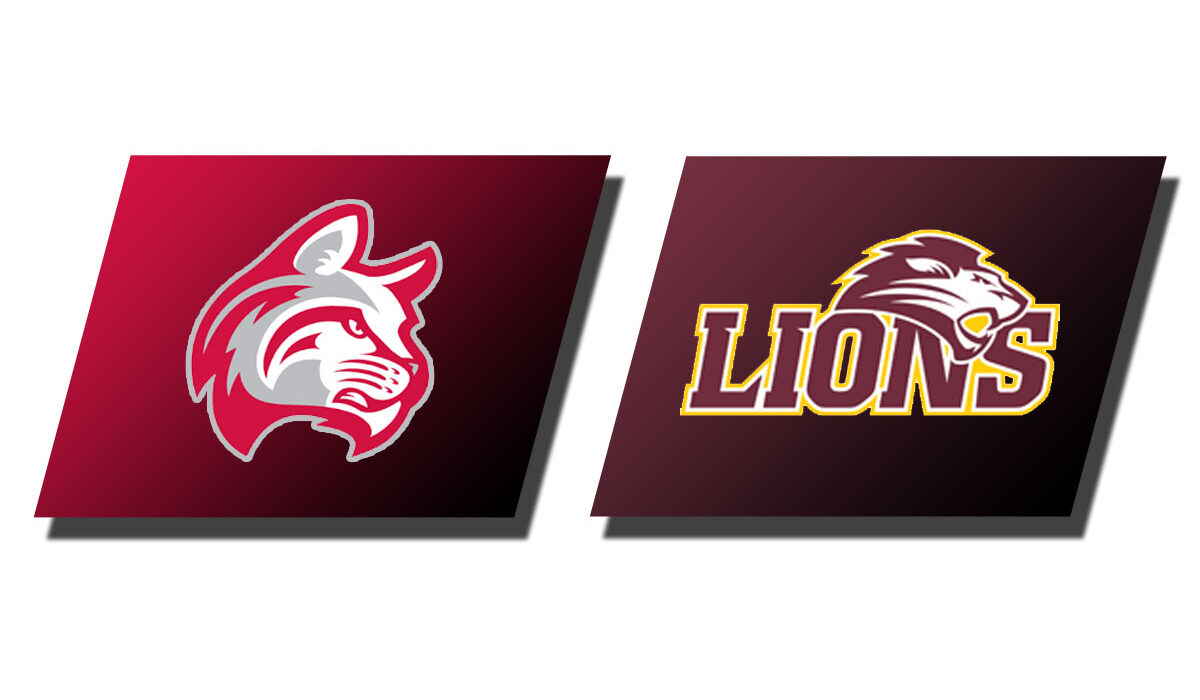 COLUMBUS, Ga. – Despite outhitting their opponents, 5-4, the Freed-Hardeman University Lady Lions fell to the Indiana Wesleyan University Wildcats in their first game of the 2022 NAIA Softball World Series. A three-run fourth inning from the Wildcats sank the Lady Lions with a 3-1 final score.

Freed-Hardeman (52-5) tried to spark some offense in the bottom of the second inning when Annalise Jarnagin singled into left field with two outs. Jarnagin stayed put at first base when Anna Kate Norton fell victim to a great play by the Indiana Wesleyan (54-8) centerfielder.

The third inning saw the Lady Lions strand two after Allie Mitchell drew a walk and Catherine Crabblaced a two-out single into left field before a pop-out ended the inning.

The Wildcats plated three runs in the top of the third after a pair of singles was followed by a pair of walks to score the first run. A single to the leg side of the righty batter would drive in two more IWU runs before Brittany Adair (18-1) settled down to strike out the final batter.

FHU answered in earnest in the bottom half of the fourth frame when the Lady Lions loaded up the bases thanks to a single from Morgan Crawford, a double from Cassie Hayes, and Jarnagin drawing a walk with no outs. In a pinch-hit effort, Caitlin Mitchell’s sacrifice fly drove in Natalie Gilmore (pinch-running for Crawford) as the lone FHU run.

Mitchell tried to mount a seventh-inning rally with a two-out single, but the third out was ultimately collected to send FHU to the consolation bracket.

Adair’s first loss of the season was especially tough to swallow, with the junior striking out 10 Wildcats while allowing four hits.

Freed-Hardeman will have their backs to the wall for the remainder of their stay in the double-elimination World Series. The next test comes on Saturday, May 28, at 10:15 a.m. when the Lady Lions will face 10th-seeded Webber International (Fla.) University. Hoping to stave off elimination, should the Lady Lions emerge victorious: their reward will be a match later in the day against the loser of Grand View (Iowa) and Mobile (Ala.) at 7:15 p.m.